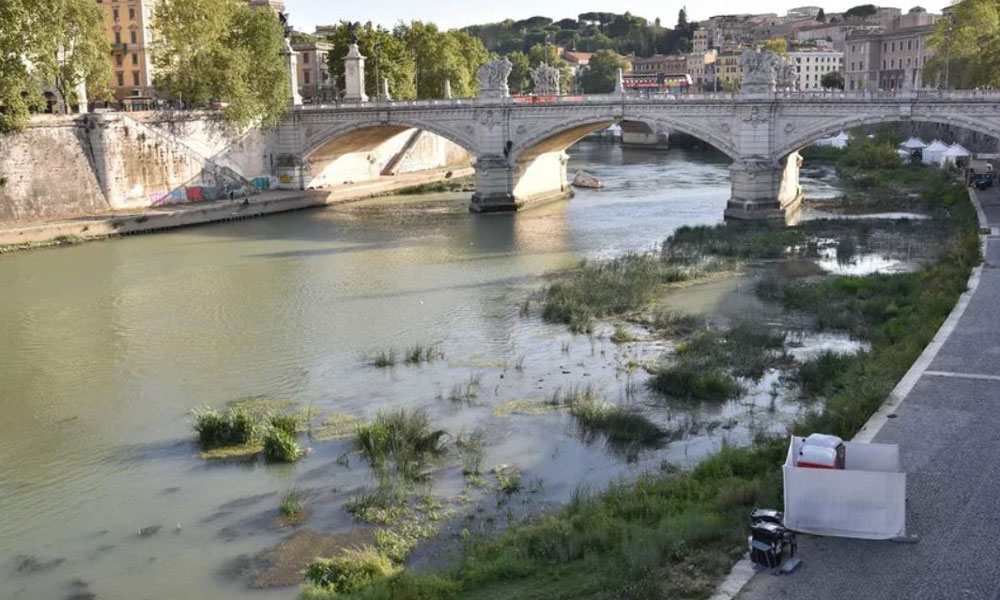 Weeks of hot weather and no rain have led to a worrying situation in Italy. This year it has only rained on 26 days to date, in the previous-year period it rained on 88 days, calculated the Italian media. Since June there have been warnings about a water crisis in Rome. This year the rainfall is around 70 percent below the average of the past three years.

Due to the extremely dry weather, Rome's municipal water utility ACEA has started to ration the water. The water pressure has been reduced in Rome and nearby Fiumicino at night. 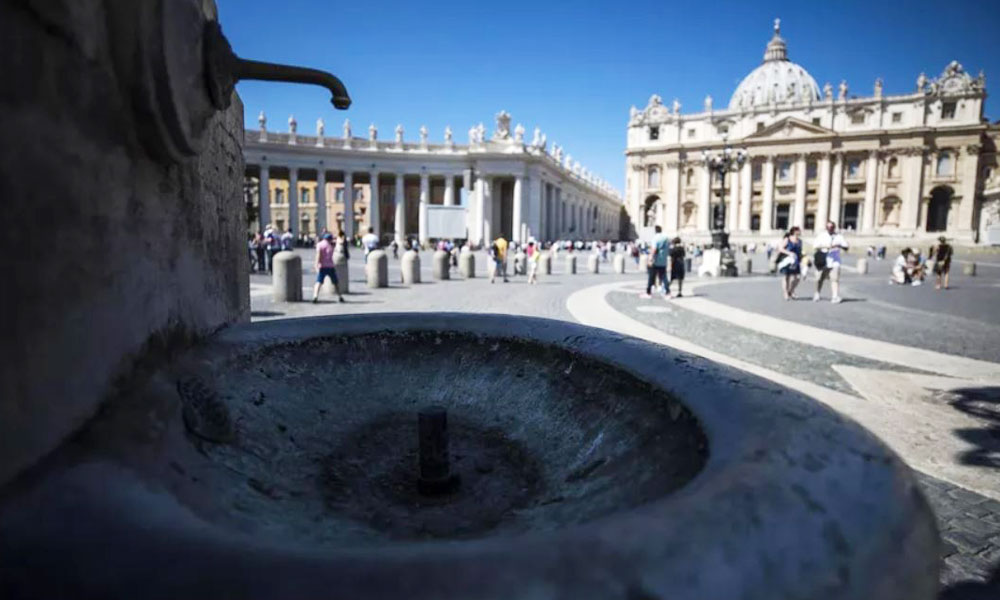 Displeasure among the public

Tap water on the upper floors of residential buildings and in some areas where the water supply is most challenging has run short. Some wells are currently drained.
The restrictions are to remain in place for at least one month. They are causing displeasure among the public, according to the Minister of Health Beatrice Lorenzin, who expressed her concern and demanded explanations from the water utility about the duration of the restrictions.

Rome's municipal water utility ACEA already threatened water rationing in July after the region of Lazio issued a ban on pumping water from the Bracciano lake north of Rome. Following protests it was decided that water can still be pumped from the lake until 1 September. However, according to the media, the ACEA was still only able to extract half the amount which was pumped from the lake.

Minister of the Environment Gian Luca Galletti highlighted that 44 percent of the water was lost en route to households in the Lazio region. This could be attributed to old pipes. ACEA is a private company, which is also financed from public monies. Rome's dilapidated water pipes have not been renewed in years.
Due to the heatwave and drought, Rome and the surrounding area have also been affected by fires. Flames have been blazing for days in the province of Rieti north of the capital.Helicopters and aeroplanes are in continuous operation in efforts to extinguish flames, according to the Italian media. (whr/sda/apa)